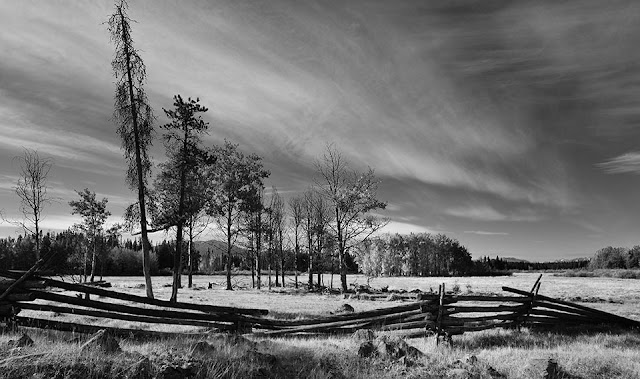 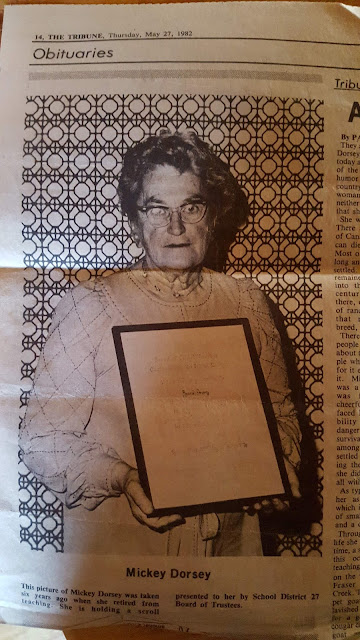 Thank you for sharing that! I never got to meet her, but love her just the same 💟 I always enjoy learning more about my family!!

I great lady and friend of my family. So many memories of Three Circle and our pack trip to Batnuni.