Not a lot of time to write these days, as expected.  Especially with this never ending winter we've had this spring.  Seriously sick of the white stuff, not gonna lie.
But I have a few photos to share and that will be good enough for this time.  I don't always remember to take photos, but went through them the other day and thought it was kind of a funny mix.  I often save photos or meme's etc that I find on the internet, so I thought I'd just share ones that I've taken/saved day by day.  Some are a bit random, so bear with me, this is as entertaining for me as you.  :) 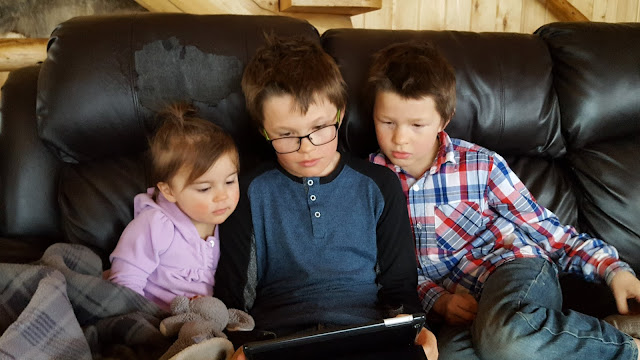 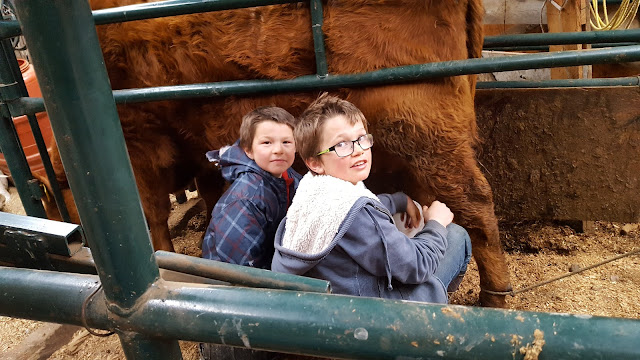 March 14th
Helping in the barn 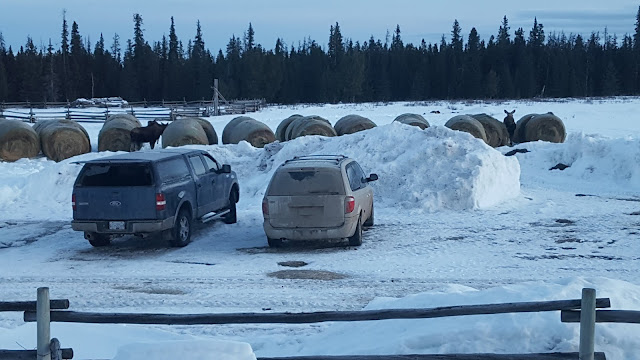 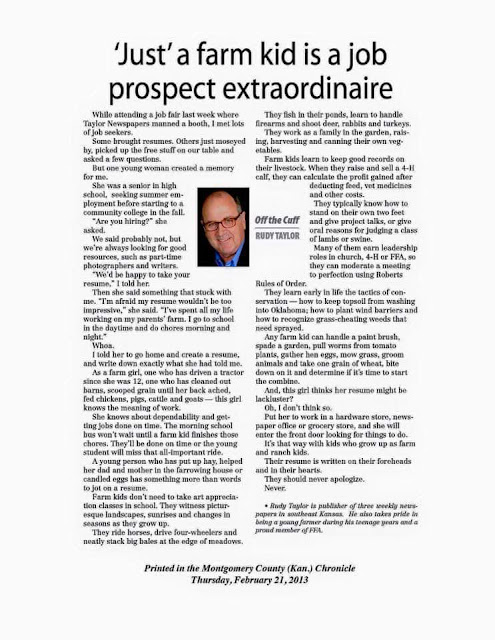 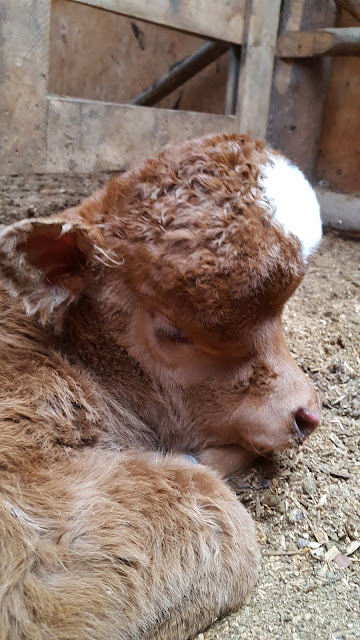 March 19th
This calf was born (naturally!) with a condition called hydrocephalus, or 'water on the brain'.  We ended up having to put him down as he could not stand and had no suckle reflex.  Amazing.  Hope I never see it again. 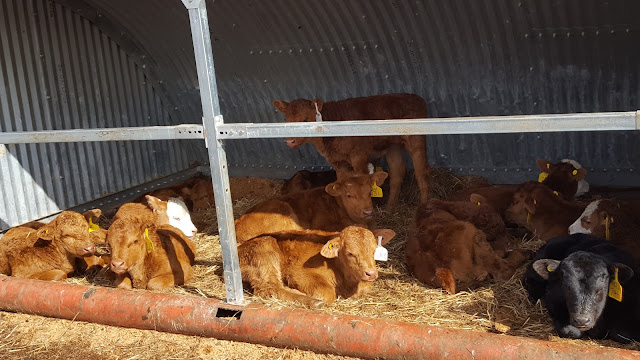 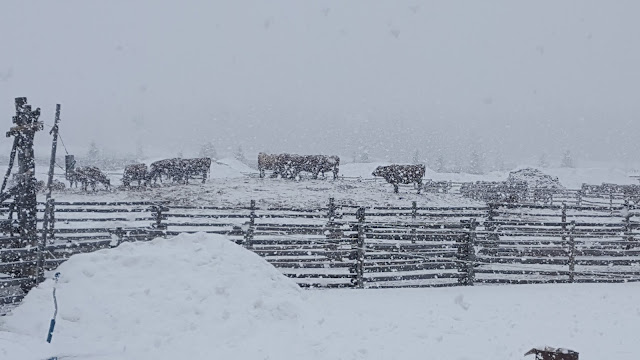 March 22nd.
This has been the winter that never ends.... 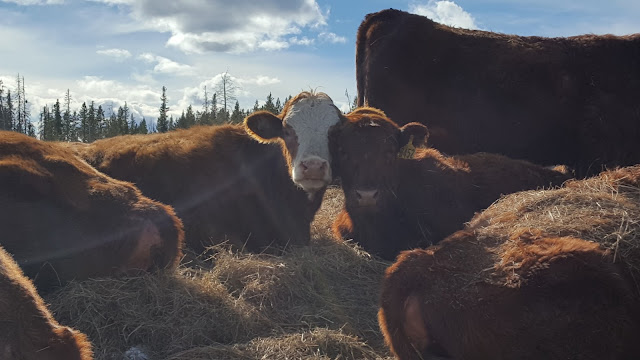 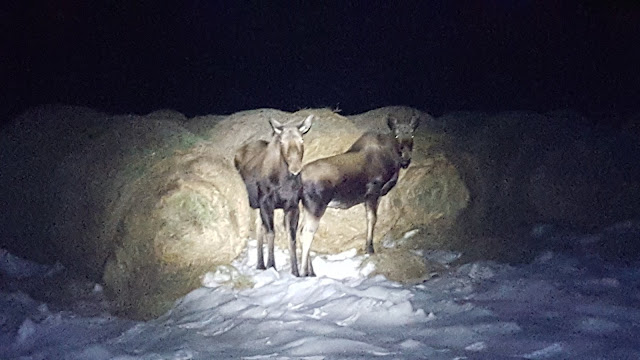 March 24th
From the light of my head lamp. 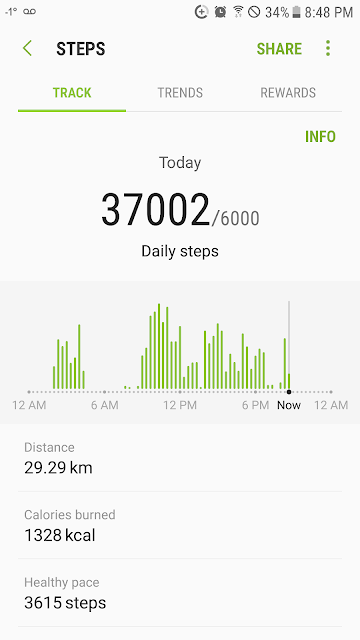 March 25th
Was told about an option on my phone that tracks steps.
Remind me about this simple, easy ranching life I lead again....
Oh yeah, it all about the lifestyle. 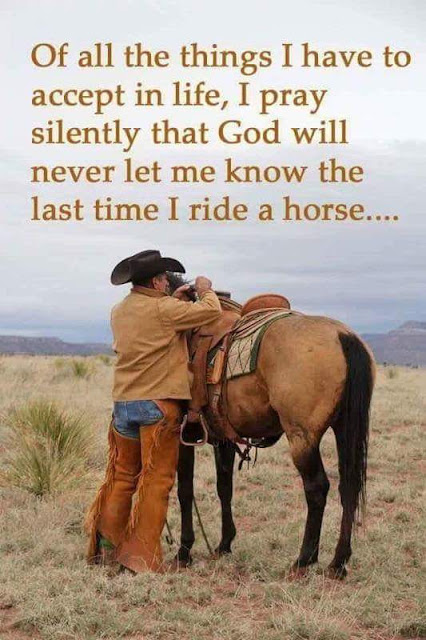 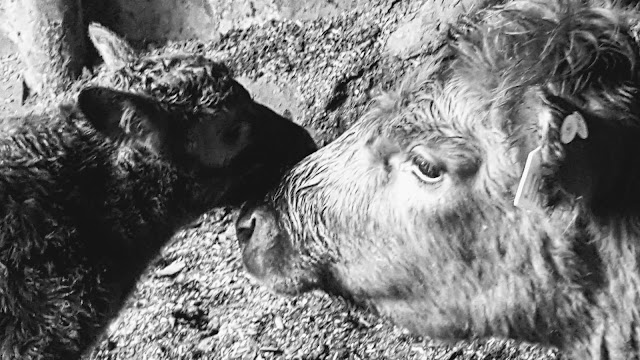 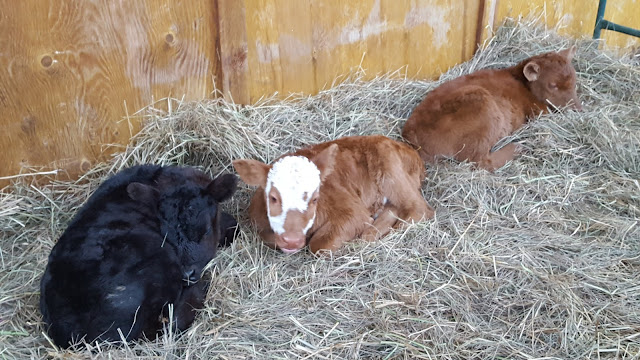 March 29th
The 'orphans'...the two on the left are from twin sets and the one on the right was taken off of one of our bought heifers.  I don't mind a bit of wild, but when the cow grows fangs, hammers fences and smashes gates trying to get to your blood.....well, she needs a new home.  We've had some really great heifers calve out of that group we bought last fall.  And a disappointing number of ones that will never see another spring on this ranch.  A good reminder of why we prefer to keep our own...... 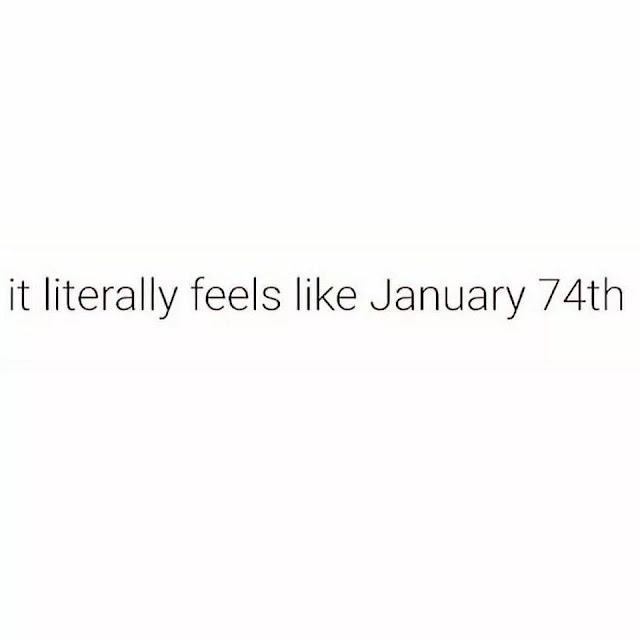 April 1st
It sure does. 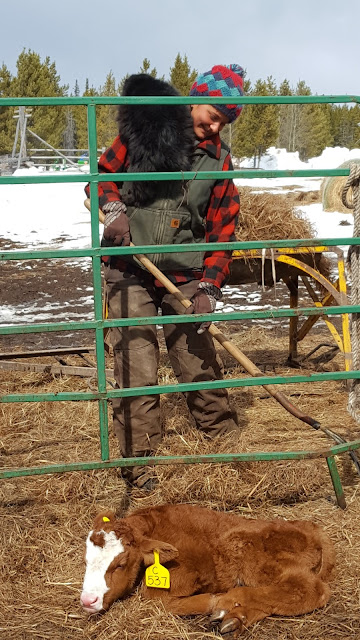 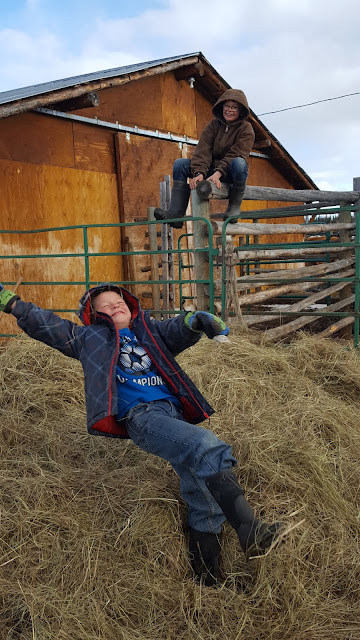 April 4th
Fun in the hay.
So nice to have their laughter and energy around the ranch. 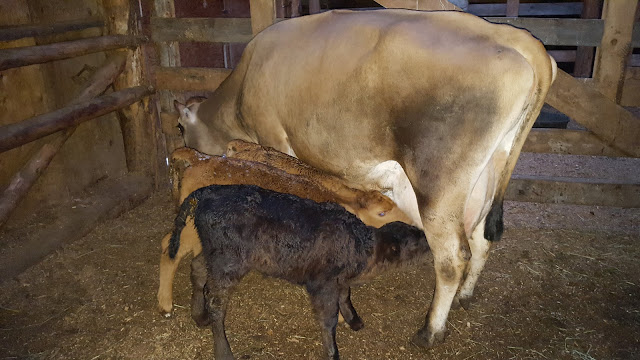 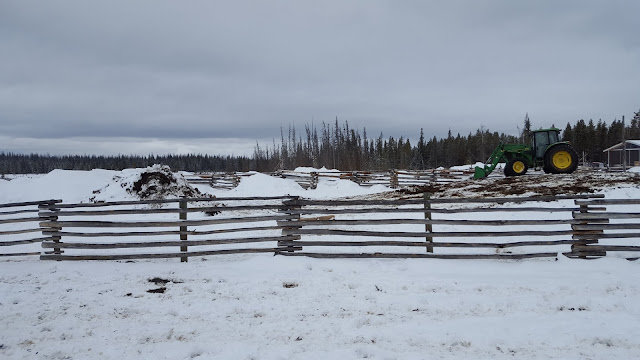