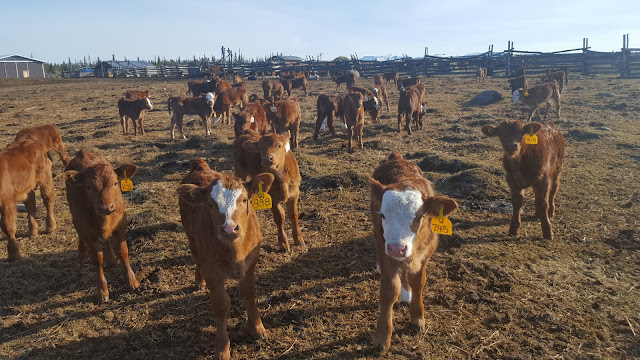 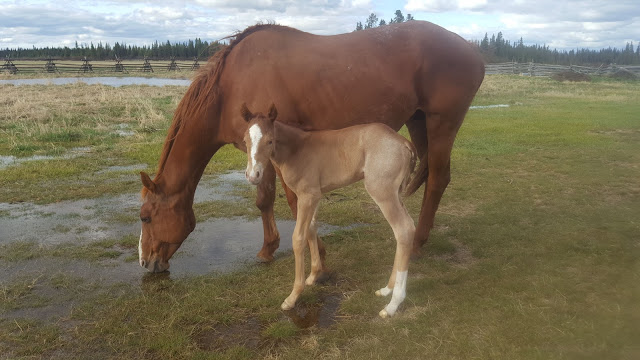 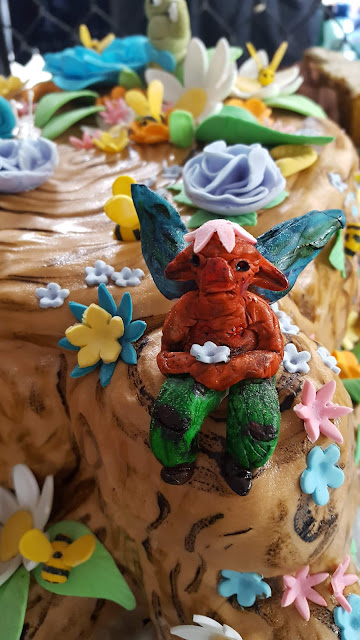 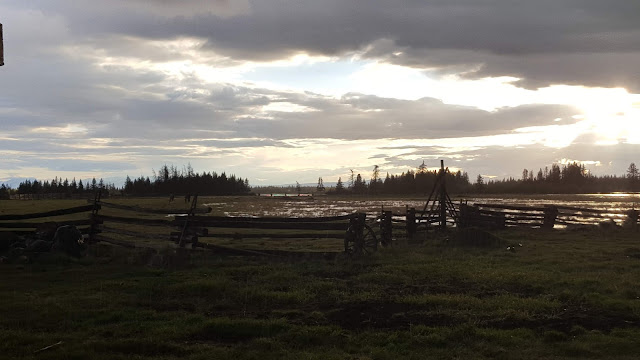 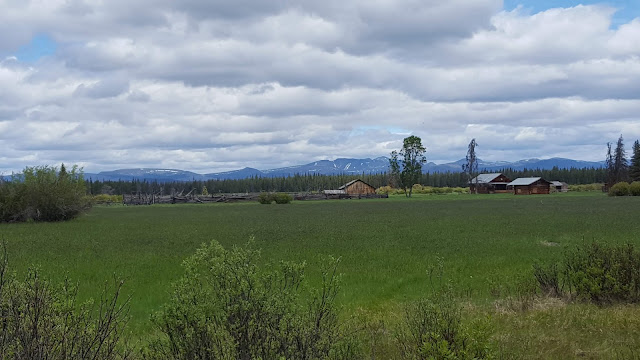 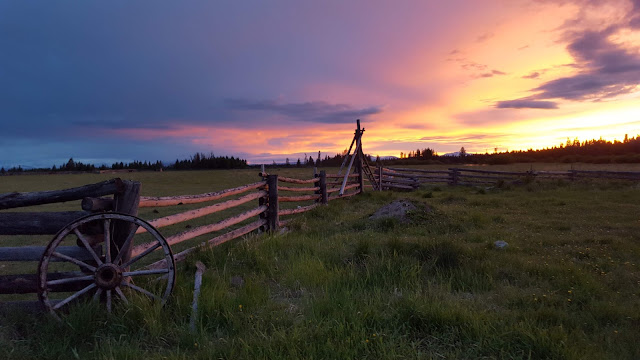 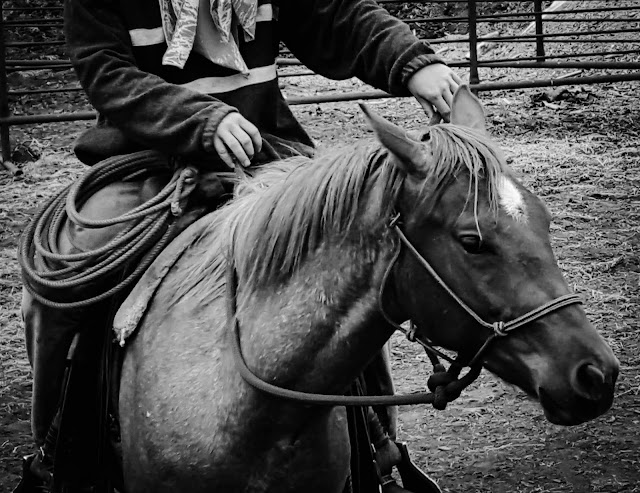 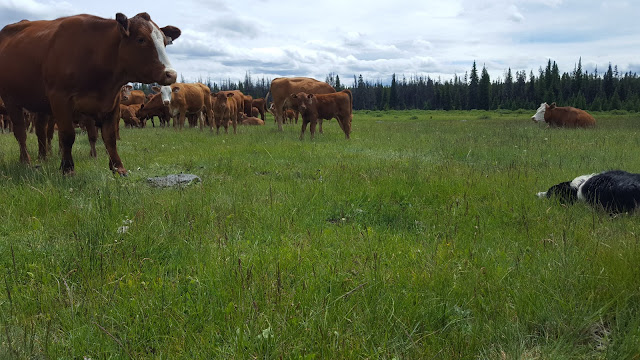 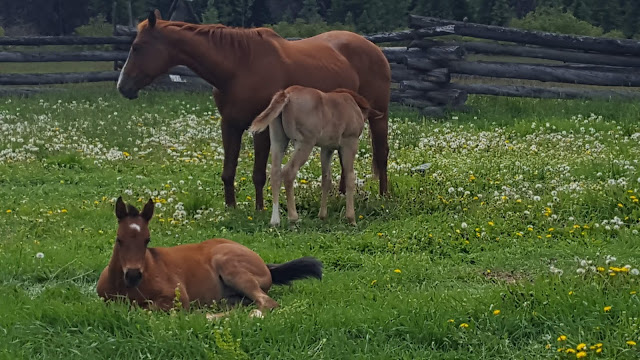 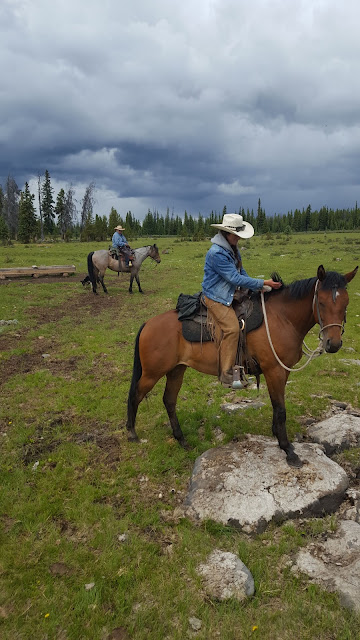 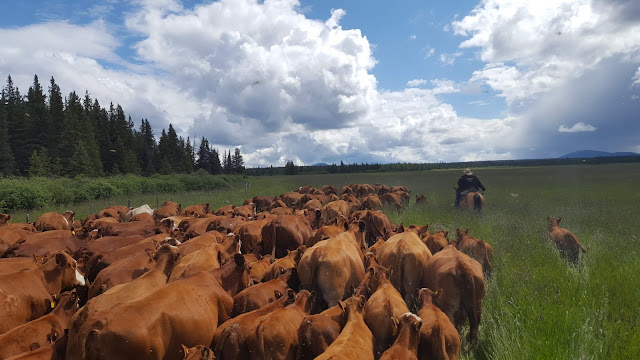 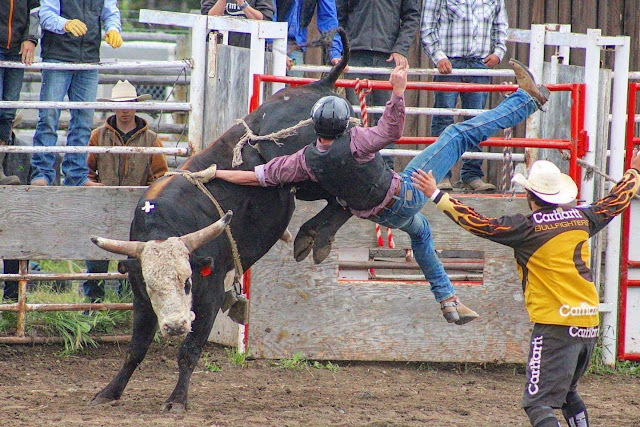 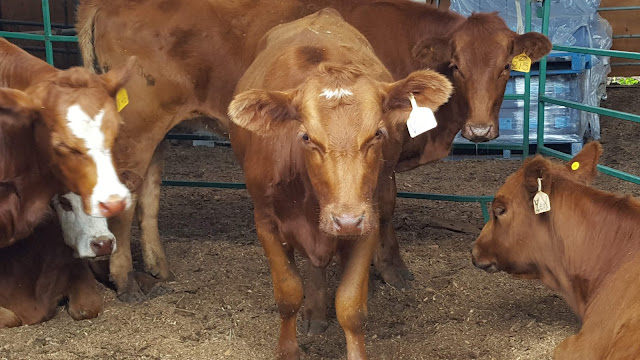 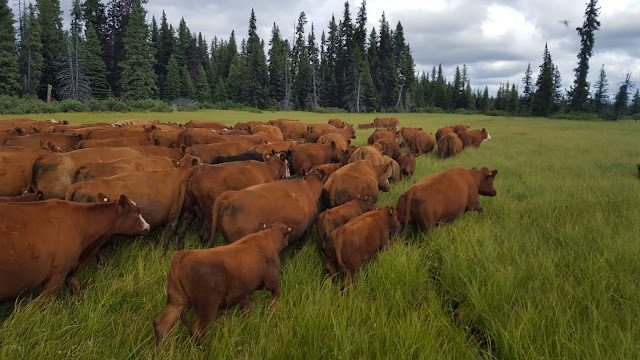 Thank you for the photo update! Some stunning snaps (Love the sunset!). Glad the year got off to a good start with a great calving season. Sure missed seeing everyone this summer. Hope the fall & slide in to the back end of the year goes well too!