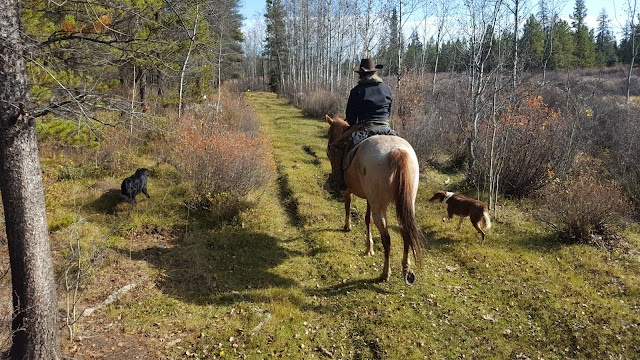 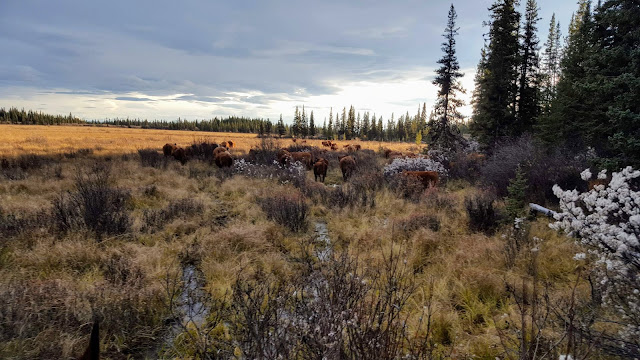 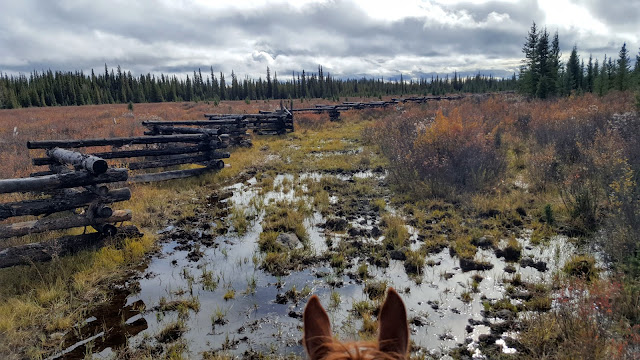 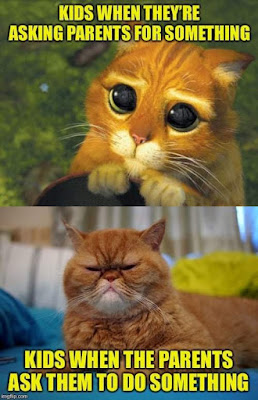 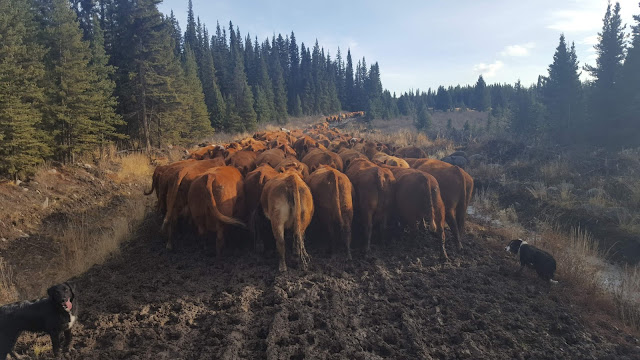 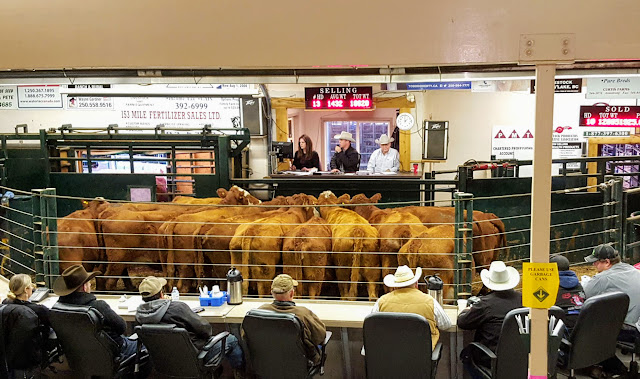 Love your posts and pics. Completely envious of your life.

Your cows look real good. Sorry to hear about so much rain. Love your stories and always happy when your post lands in my inbox.

Certainly a wet year. Here in the East Kootenays weather was a little friendlier and haying was reasonable so only the culls and opens went. I'm sure sad to see those hard working mama's go. Though my herd is tiny I would agree with you that shipping day is pretty stressful. Love your photo's and agree with your thoughts on a good day. Here is a quote that I like "The Horse. Here is nobility without conceit, friendship without envy, beauty without vanity, a willing servant but never a slave. R Duncan" I hope your winter is dry without too much ice. cheers, Anna